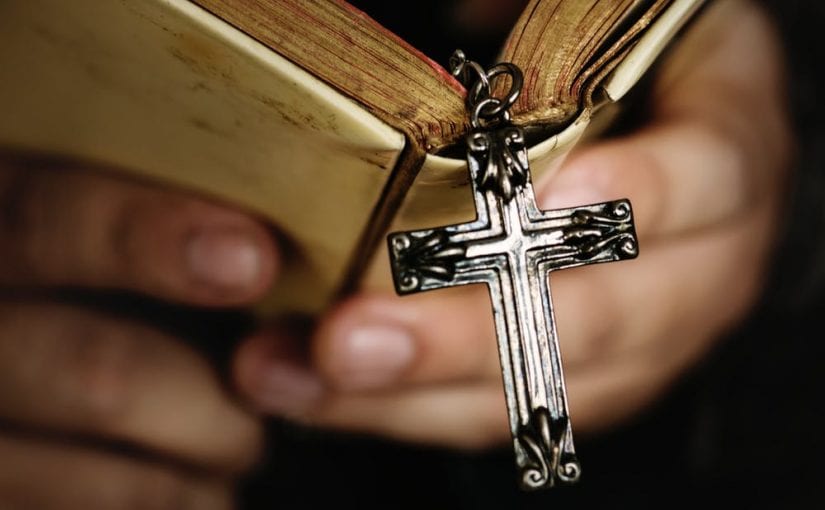 I am still enjoying Stephen King’s Carrie as i continue reading. The plot has developed and, without giving too much away, important details have come into play that i’m thinking of analyzing for our upcoming project. A theme of the book that i have picked up on is religion; carrie’s mother instilling radical christian beliefs in her daughter. The theme of carrie’s mom being, for lack of better words, crazy religious, sets up a contrast between the god-fearing mantras being forced onto carrie and the themes of horror that King has set up in Carrie’s behavior at this point in the story. As i continue reading, i will see how these themes compare and contrast as the plot proceeds, and i’ll find more details to be analyzed.

A disagreement i have with the story, or moreso, the way its written is that i believe the plot would be better understood and related to if it wasn’t written in third person. Instead of Carrie narrating her own story, King relays the story from an outside point of view. While this is simply Stephen King’s writing style and there are reasons why his third-person narration works and is suitable for the story-it sets up a sense of mystery, giving readers the impression that carrie and her mother live misunderstood and in complete isolation-I like to be able to relate to a story and to understand firsthand experiences, something that can’t really be achieved reading a story written in third-person. If i had a first-person idea of carrie and her actions and thoughts, i would feel closer to the story and therefore find it more relatable and enjoyable to read. 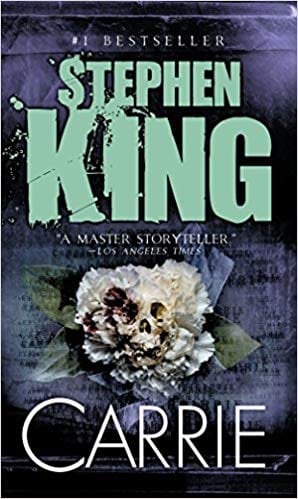 I’ve made it a little ways into Stephen King’s Carrie and i think i’m hooked. Carrie is a 17-year-old high school student who is the target of every school bully-being tripped, called a pig, constantly being mocked and teased. She lives the classic, tumultuous high school hell story. Pitied by teachers and school staff, Carrie is sent home after having an incident with bullies in the girls’ locker room, an encounter that can only be described as hellish and almost paranormal. Her high school experience as a whole coupled with her spectacle at the beginning of the novel is nothing short of infernal, bloody and, just maybe, foreshadowing.

In terms of conflict, it’s clear-cut; Carrie battles rather helplessly with her tormenting bullies and will undoubtedly, in my mind, seek revenge. This won’t come until she develops a morsel of courage though, it’s stated by the narrator that when Carrie notices that she is being harrassed at school (she often times is tragically unaware), she’s helpless to the mercies of her bullies. As i read on, i’ll analyze how she comes into a role of someone who can stand up to her peers, but i am guessing it will involve some kind of experience or event that causes her to sprout some inner strength or, as us highschoolers like to say, balls. You can do it, Carrie, paint the town red!

Welcome to your brand new blog at Edublogs!

To get started, simply visit your blog’s dashboard, edit or delete this post and check out all the other options available to you.

We can walk you through step-by-step in our guide to getting started with your blog.